Small screen detected. You are viewing the mobile version of SlideWiki. If you wish to edit slides you will need to use a larger device.

SlideWiki in five years - the top resource for educational content

There are currently no sources for this slide. 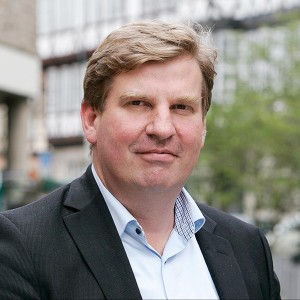 There are currently no activities for this slide.

This work is licensed under a Creative Commons Attribution-ShareAlike 4.0 International License